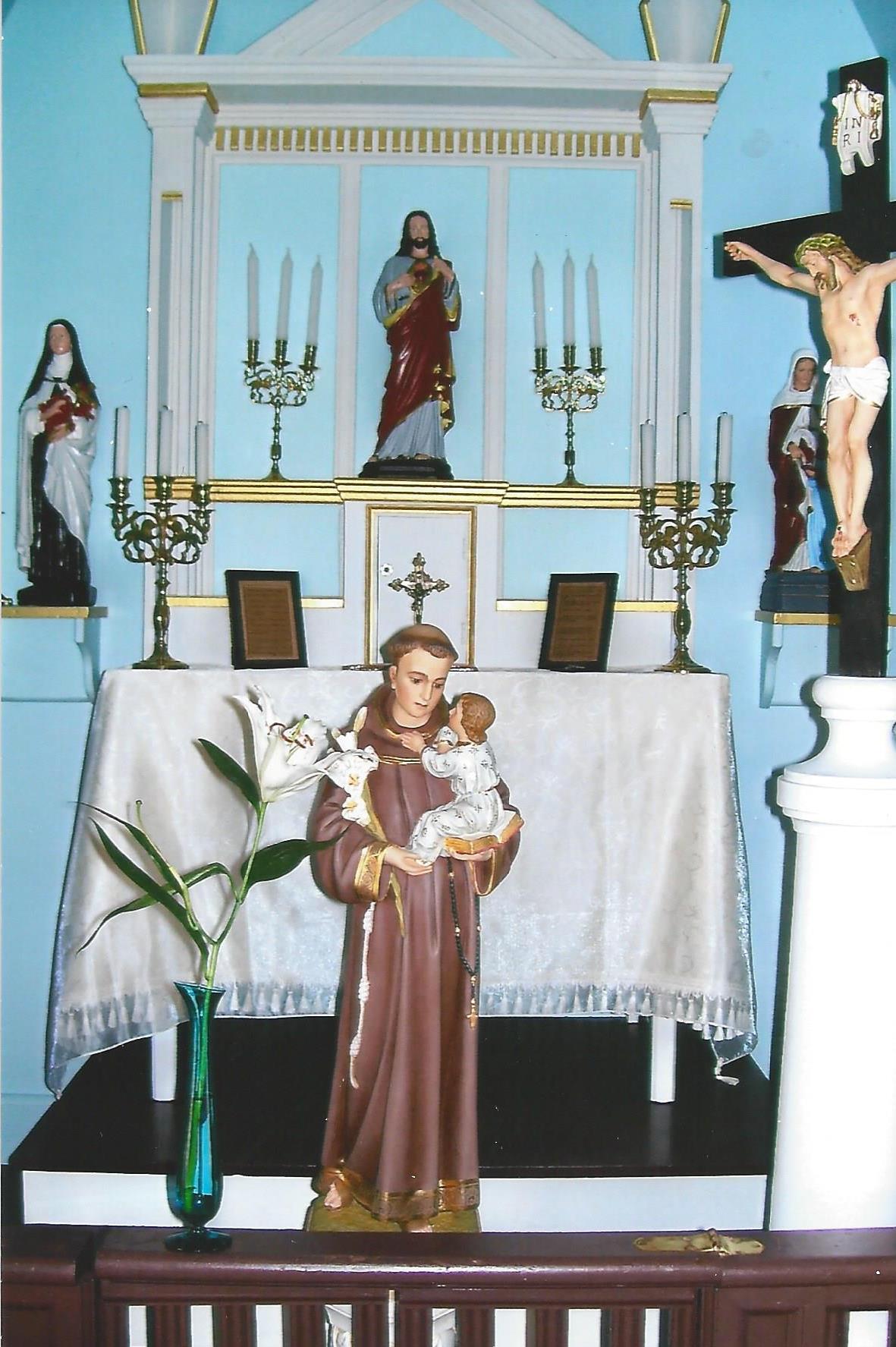 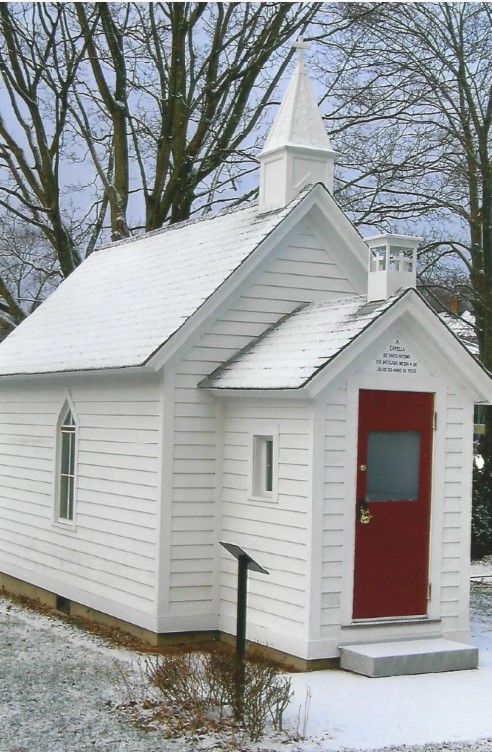 The Connecticut Historical Society serves as the Foundation’s Connecticut state partner for this nationwide program, which brings public recognition to many forms of folklore across the state, affirming the many cultures, traditions, and communities that make Connecticut distinctive.

After arriving in the United States in 1908, Delgado eventually settled in Norwich, married Geralda (Almeida), and raised a family. Delgado loved St. Anthony of Padua, the Patron Saint of Portugal, and believed everyone of the Catholic faith should do something to please God. He had a vision of a chapel and proceeded to build it according to his “day dream.” On July 4, 1926, the tiny chapel was consecrated. Measuring only 16 feet long and 9 feet wide and adorned with statues, pictures of saints, and stations of the cross, it was always unlocked so anyone could enter to pray.

As an ethnic and spiritual center for the Cape Verdean community in Norwich, even after the chapel fell into disrepair and was razed in 2004, committed local efforts resulted in its rebuilding and rededication on April 29, 2006. It remains a focal point for Cape Verdeans and is the symbol of the arrival, settlement and establishment of Cape Verdeans in the city of Norwich, as well as a demonstration of pride in the community for the man who left this legacy.

Location: St. Anthony Chapel, 70 Central Avenue Norwich, CT 06360; on the grounds behind the Church.  (Take a left onto Convent Avenue, then the first right into St. Mary’s parking lot will bring you right to the Chapel).

The Program: Includes local speakers and descendants of Joseph C. Delgado, as well as remarks by the William G. Pomeroy Foundation.

The William G. Pomeroy Foundation is committed to supporting the celebration and preservation of community history; and to raising awareness, supporting research and improving the quality of care for patients and their families who are facing a blood cancer diagnosis. One of their initiatives is helping people to celebrate their community’s history. They meet this by providing grants to obtain signage in the form of roadside markers and plaques. Since 2006, they have funded over 1,400 signs across the United States, all the way to Alaska. Visit: wgpfoundation.org

The Connecticut Historical Society (www.CHS.org) is a privately funded, independent, not-for-profit educational organization that includes a museum, library, the Edgar F. Waterman Research Center, and the Connecticut Cultural Heritage Arts Program. Founded in 1825, the CHS is Connecticut’s statewide historical society, and a Smithsonian Affiliate. At the CHS, we cultivate deep understanding of the history and culture of Connecticut, and its role in the United States and the world, through reflection of the past, active engagement with the present, and innovation for the future through our collections, research, educational programs, and exhibitions.