HARTFORD, CT – The Connecticut Historical Society continues its commitment to growing a diverse and prestigious Board of Trustees with the recent election of three new members, during the 2020 annual Members’ Meeting. Dr. dann Broyld, George Jepson, and David Klein were each elected to a three-year term at the September meeting, which normally occurs in May but was rescheduled in response to the COVID-19 pandemic. 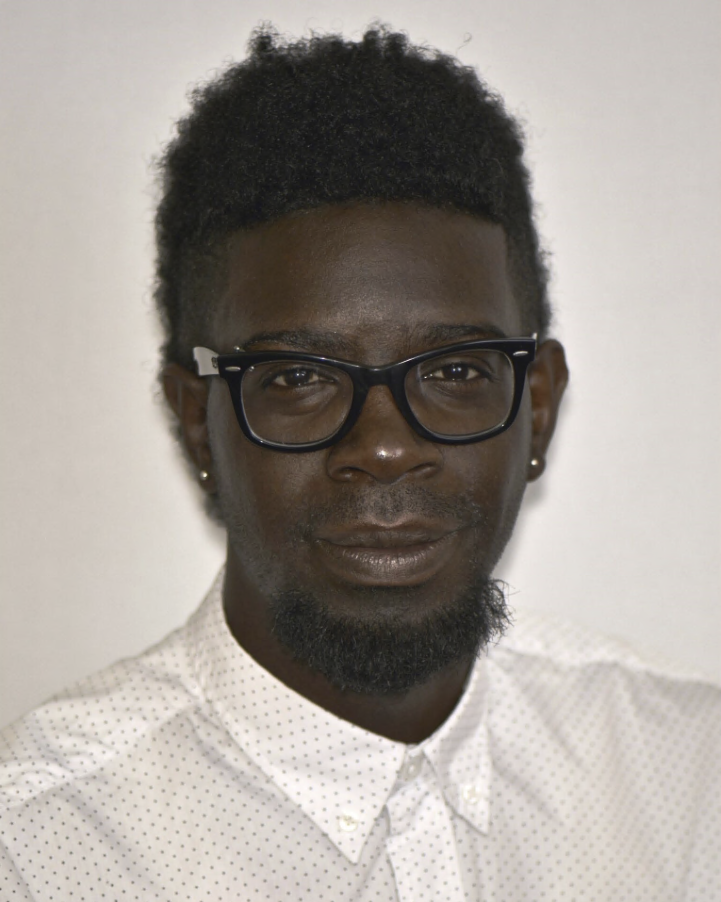 dann Broyld, of Meriden, CT, has been involved with the CHS since 2017. As an associate professor of African American History and Public History at Central Connecticut State University, Dr. Broyld and his graduate students in museum studies have created several exhibitions for the CHS. Those included Rebuild via Home Run: Baseball in Connecticut, The Sole of Connecticut: A History of Connecticut Shoes, and the CHS traveling exhibits The American Revolution: Artifacts and Stories from Across Connecticut, and Unlikely Pairs: Objects and Stories From Connecticut History.

Dr. Broyld received his B.A. in History and Africana Studies from Hofstra University, his M.A. in United States history from the State University of New York College at Brockport, and his Ph.D. in nineteenth-century United States and African Diaspora history at Howard University. 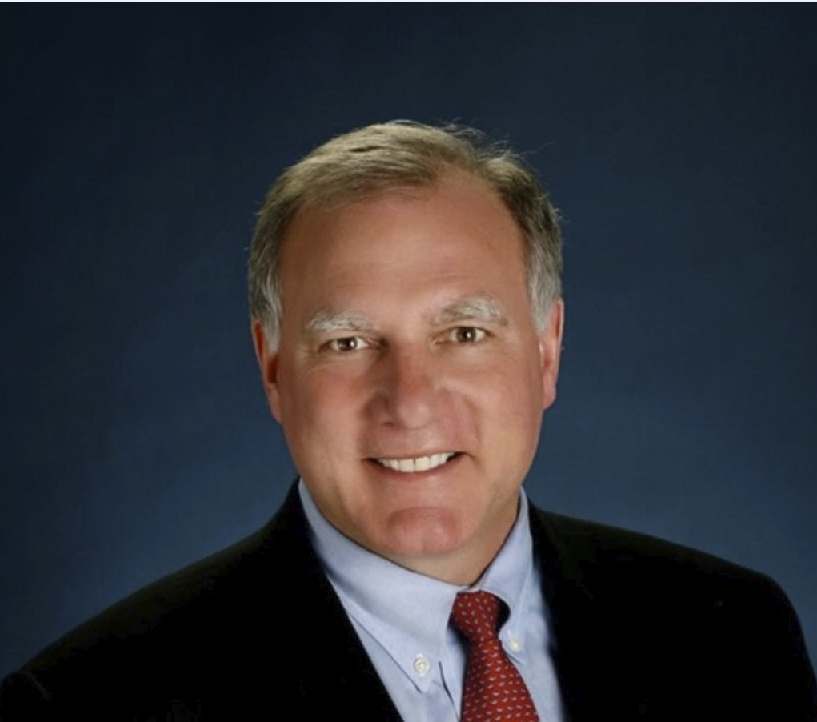 Mr. Jepsen recently established a new law practice, Jepsen Rowthorn, after leaving his partnership in Shipman & Goodwin LLP. He previously served as the 24th Attorney General of Connecticut from 2011 to 2019. He began his legal career in 1982 as general counsel to Carpenters Local 210 and later worked in private practice for more than 26 years with several prominent Connecticut law firms. He was first elected to the Connecticut General Assembly in 1987 serving four years as state representative for Stamford’s 148th District, then 12 years as state senator for the 27th District, representing Stamford and Darien. 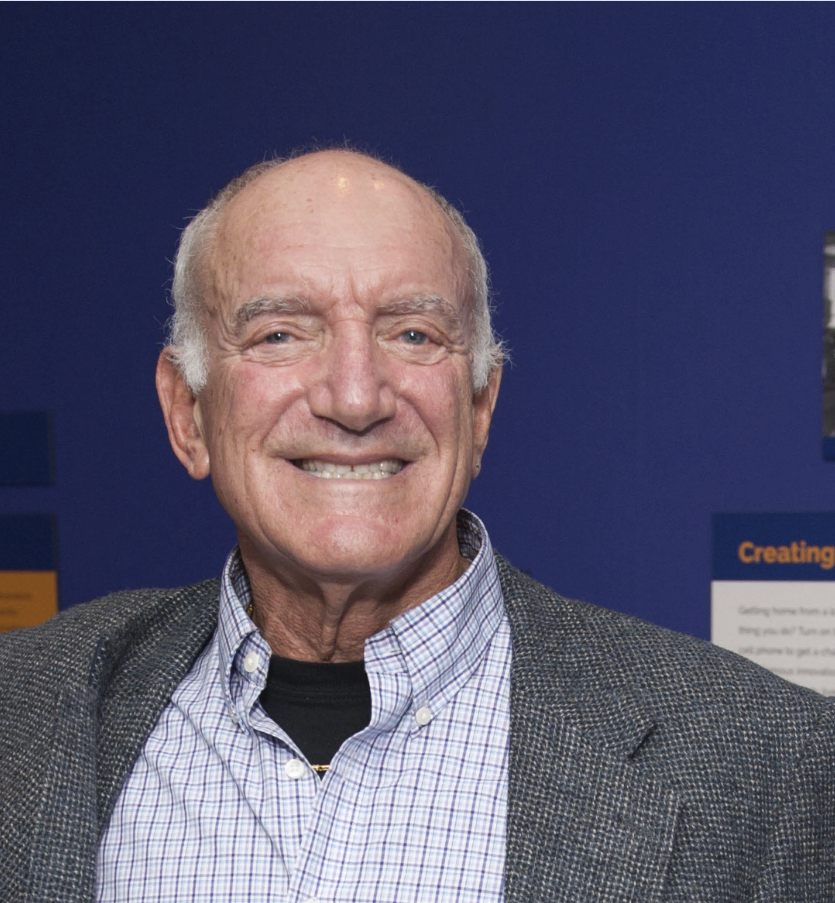 David Klein of Hartford, CT, has been associated with the CHS since the late 1990s, when his wife Janice was a member of our Education staff. He has served on the CHS Finance Committee since January 2018. He received his bachelor’s degree from the University of Rhode Island, and his M.B.A.  from Temple University.

Mr. Klein is a Fellow of the Casualty Actuarial Society (FCAS) and retired from The Hartford in 2000 after a career that spanned nearly 28 years. During his tenure, he had responsibilities in the Actuarial and Research Department, the Marketing Department, and the Personal Auto and Homeowners division. He also provided operational assistance to The Hartford overseas property casualty operations as well as participating in business development activities worldwide. In 1992, he was named Senior Vice President and Director of Personal Lines and, in 1995, he was elected Executive Vice President of The Hartford’s international operations.

President of the Board of Trustees, Barbara Kiefer says, “We are so pleased to welcome these talented people onto our Board of Trustees. They will bring profound, additional expertise in education, history, law and finance to the diverse group of distinguished leaders who work to help guide our state’s 195 year-old, independent, not-for-profit, history museum and library. We are fortunate to have community leaders that have a commitment to Connecticut’s history, and are willing to give their time and talent to advance the Connecticut Historical Society’s mission.”

Connecticut Historical Society (www.CHS.org) is a privately funded, independent, not-for-profit educational organization that includes a museum, library, the Edgar F. Waterman Research Center, and the Connecticut Cultural Heritage Arts Program. Founded in 1825, the CHS is Connecticut’s statewide historical society, and a Smithsonian Affiliate. At the CHS, we cultivate deep understanding of the history and culture of Connecticut, and its role in the United States and the world, through reflection of the past, active engagement with the present, and innovation for the future through our collections, research, educational programs, and exhibitions.