HARTFORD, CT – The Connecticut Historical Society continues its commitment to growing a diverse and prestigious Board of Trustees with the recent election of three new members and one Honorary Trustee during the 2022 annual Members’ Meeting. Tammy Exum, Denise Merrill, and JoAnn Price were each elected to a three-year term, and Lawrence Mowell was elected as a lifetime honorary trustee at the May 2022 Annual Meeting. 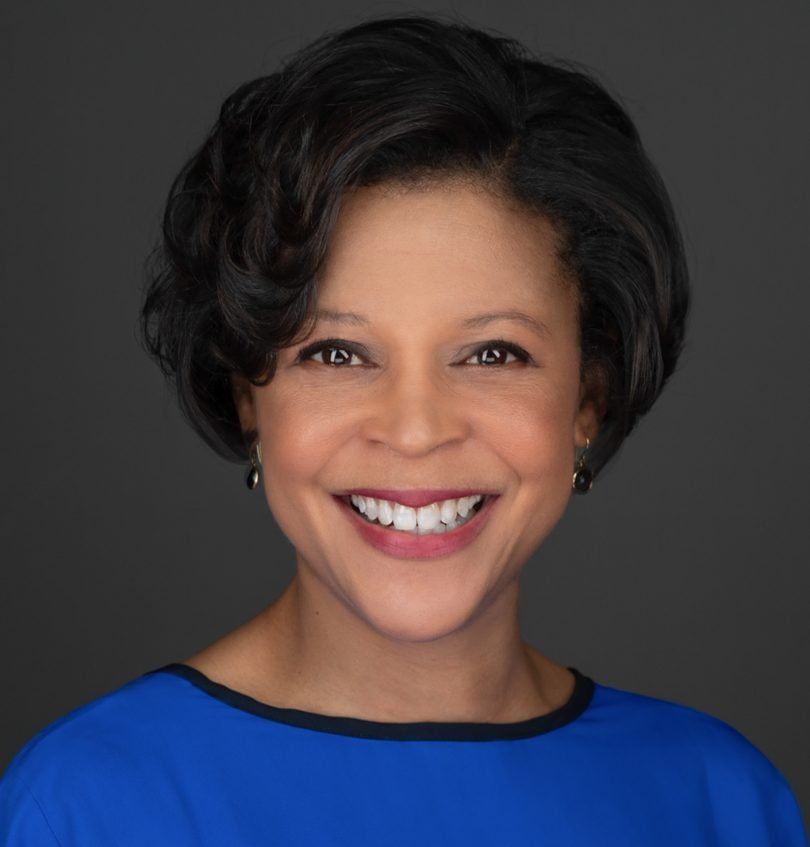 As Deputy Majority Leader of the CT House of Representatives, Ms. Exum is responsible for aiding the majority leader with developing policy, crafting the agenda of the majority party, and ensuring operations run smoothly on the floor. Ms. Exum currently serves on the Education, Commerce and Higher Education committees.

After earning her bachelor’s degree in Early Childhood Education from the University of North Carolina at Greensboro, Ms. Exum started her career as an elementary school teacher. She moved to West Hartford with her family in 1999 after earning her Master’s in Business Administration from Clark Atlanta University and being recruited by the Otis Elevator company. 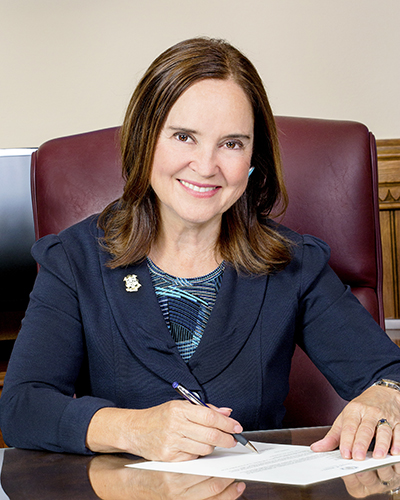 Denise W. Merrill is serving her third term as Connecticut’s 73rd Secretary of the State and has focused on modernizing Connecticut’s elections, business services and improving access to public records.

Secretary Merrill was elected President of the National Association of Secretaries of State (NASS) during the 2016 Presidential Election. Merrill created and served as Chair of the NASS Task Force on the Cybersecurity of Elections.

Secretary Merrill is a graduate of the University of Connecticut, is licensed to practice law in the state of California and is a classically trained pianist. 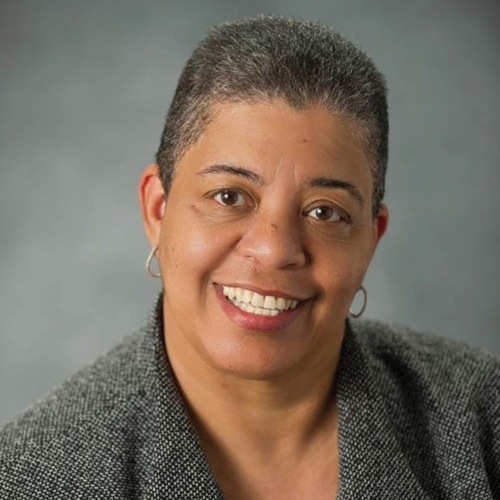 JoAnn Price came to Farmington, CT in 1994 for the express purpose of founding what has become Fairview Capital Partners. Ms. Price served as a director of the Vantagepoint Funds, as a member of the CT Board of Regents for Higher Education, as board chair of the Amistad Center for Art and Culture, and most recently as the Board Chair of the Hartford Foundation for Public Giving. Currently, she is a member of 4-CT Board of Directors, the Howard University School of Business Board of Visitors, board member of the Apollo Theater Foundation in New York City, board member of Trinity Health of New England, board member of the Blue Hills Civic Association, and serves on the Board of Advisors for the Wilson Gray YMCA.

Ms. Price has been the recipient of numerous awards in the community, most recently as the recipient of the 2019 Hartford Business Journal’s Lifetime Achievement Award. In 2018 she was presented with the Women’s Venture Fund’s Highest Leaf Award, and in 2017 was the honoree of New York’s nonprofit LIFT. In 2015, Ms. Price was the recipient of the Greater Hartford Torch of Liberty award presented by the Anti-Defamation League, and in 2014 was awarded the title of the Village for Families & Children’s Woman of the Year.

Ms. Price is a graduate of Howard University.

Larry Mowell has been associated with the Connecticut Historical Society for more than two decades and served two six-year terms as a member of the Board of Trustees, including service on the Finance Committee and Executive Committee.

As Mr. Mowell finished his time in Connecticut, he and his wife Carle supported the Connecticut Historical Society with a major gift that allowed the Museum to build its Mowell Family Digitization Lab.

The Mowells now reside in California.

Incoming President of the Board of Trustees Kelly said, “We are pleased to welcome these three distinguished leaders to our Board of Trustees. Their diverse experience and expertise will continue to strengthen our state’s 197-year-old, independent, not-for-profit, history museum and library. We are fortunate to have their dedication and myriad talents and expertise, and we are thankful for their service.”

The Connecticut Historical Society (www.CHS.org) is a privately funded, independent, not-for-profit educational organization that includes a museum, library, the Edgar F. Waterman Research Center, and the Connecticut Cultural Heritage Arts Program. Founded in 1825, the CHS is Connecticut’s statewide historical society, and a Smithsonian Affiliate. At the CHS, we cultivate understanding of the history and culture of Connecticut, and its role in the United States and the world. Through our collections, research, educational programs, and exhibitions we reflect the past, actively engage with the present, and innovate for the future.

Director of Marketing and Communications